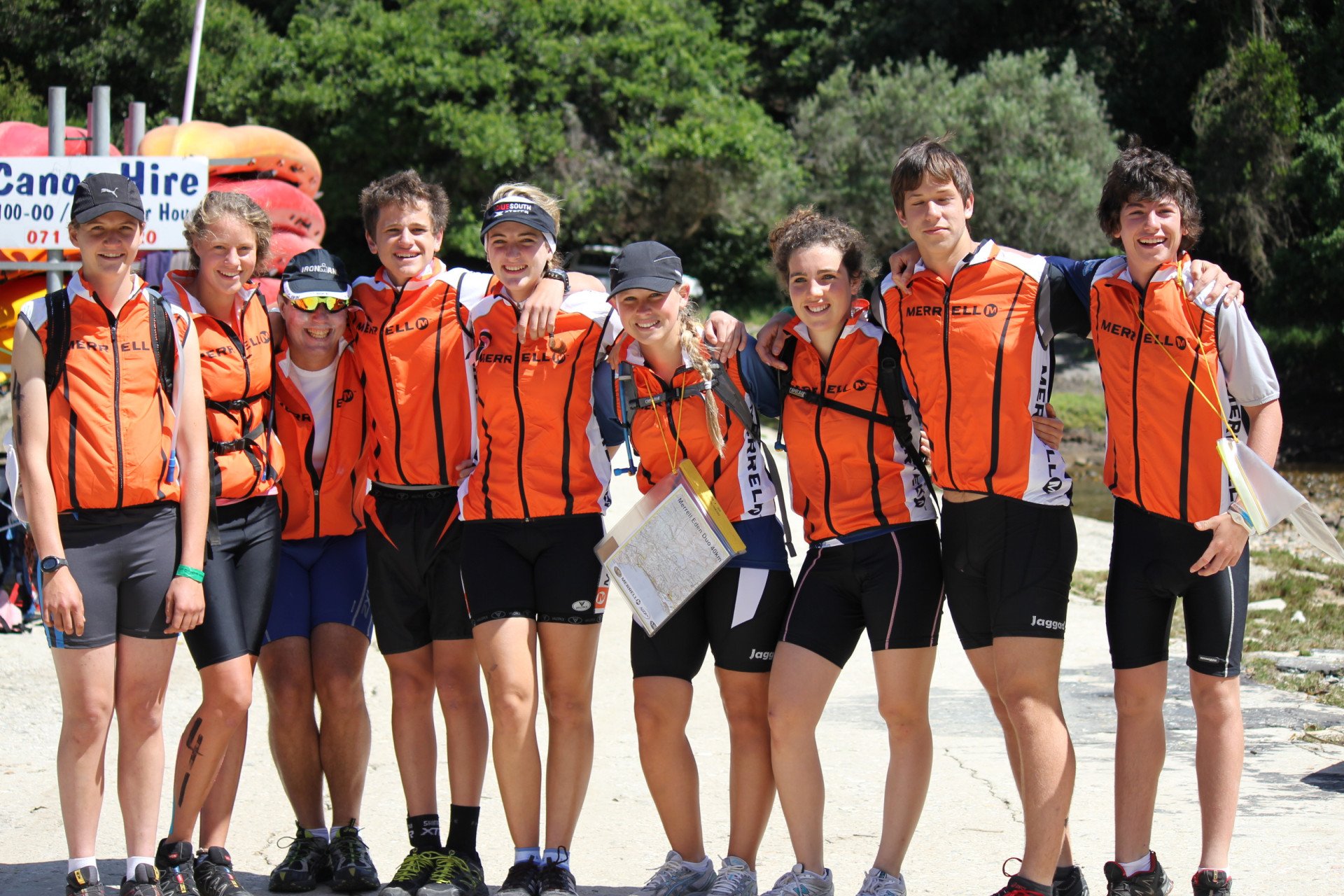 Off the Hook Adventure Race

All Teams vs Glenwood House

Result: Oakhill won by an innings and 36 runs

Jack Duthie has been selected to represent the Southern Cape at the 2011 SA Junior IPT at Leopard Park Golf Club on 12-16 December 2011.

Results from the 40km Eden Duo:

Brandon Wilcocks and Nick Cuthbert became the youngest team members to win the Eden Duo 150 Adventure Race.  They won their category of the first males home and were the overall winners of the race, being the Elite Men and winning prize money of R10,000. They were super awesome and led from the beginning, they were un-catchable and unstoppable.

Mikayla Oliver and Nina Ozerchowski became the youngest females to win the female category of Eden Duo 150, and despite taking a wrong turn and doing an extra 2 hour cycle leg through some awful passes, managed to catch up and overtake the leading female team from the Eastern Cape to win the overall female category.

What an amazing achievement for Oakhill having both the male and female Senior category being won by Junior athletes from Oakhill!

Anola Walk came 1st in both the biathlon and biathlo in the u17 A category.