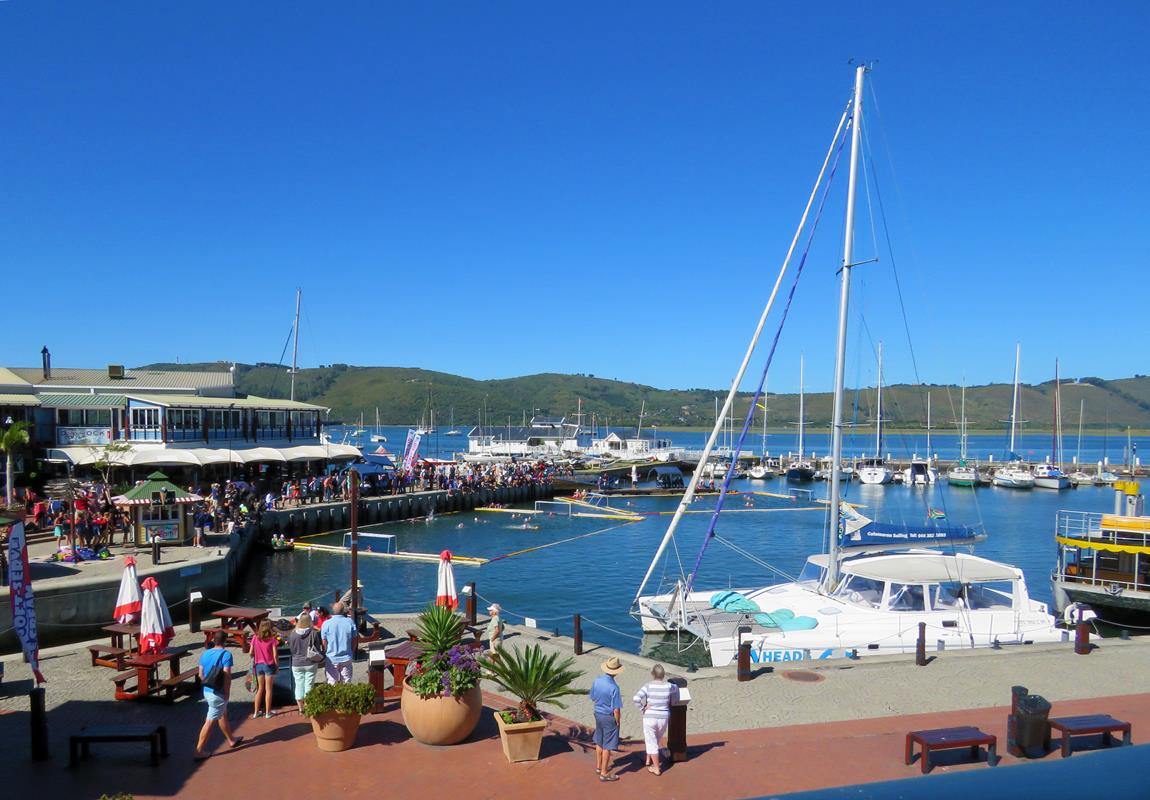 Rain on the second day of this weekend’s Oakhill Waterfront Chukka Festival did nothing to dampen the spirits of the players or spectators who came from all over the country to participate in the three day event.

The Oakhill Waterfront Chukka Festival for Prep Schools started on Friday and saw 22 teams from 12 schools competing in two floating arenas at the Knysna Waterfront. In all, a total of 94 games were played. Says Oakhill festival organiser Terri Pautz, “There are no ‘results’ because this is a festival, the aims of which are to promote and grow the sport in the Garden Route and give local players experience playing against other teams.”

Visiting coach, Robyn van Niekerk from Pinehurst Primary School in Cape Town, said that the festival was outstanding and even better than last year’s. “It was an amazing, well organised tour and I particularly enjoyed seeing my team bonding and enjoying the environment of the harbour,” she said.

The College Chukka Festival will be played this weekend from Friday 28 February until Sunday 1 March. Twenty seven teams from 17 schools across the country are expected to arrive in Knysna on Thursday 27 February to check into their accommodation and register.

Shane Kidwell, Oakhill Headmaster said that the weekend was a great success. “Eighty per cent of participants were attending for the first time, which shows how much the festival has grown,” he said. “Ninety six per cent rated the festival as very good to outstanding. Two thirds were accompanied by parents or other family members, and of these the vast majority stayed in local accommodation establishments. So there is no doubt that the festival had an excellent impact on the local economy.”

Kidwell said that Oakhill is once again expecting great entertainment for spectators at the Knysna Waterfront this coming weekend.

“We had great support from locals last weekend, and look forward to seeing many more at the games this Friday, Saturday and Sunday.”

The full gallery of photos from the Prep Chukka Festival is available on the Oakhill School facebook page.  Thank you to Penny Foyn, Jo Tanner, Evelyn Pepler, Michaela Vogt and Oakhill staff  for capturing all the special moments of the event!

For the results of each game, download FINAL RESULTS PDF 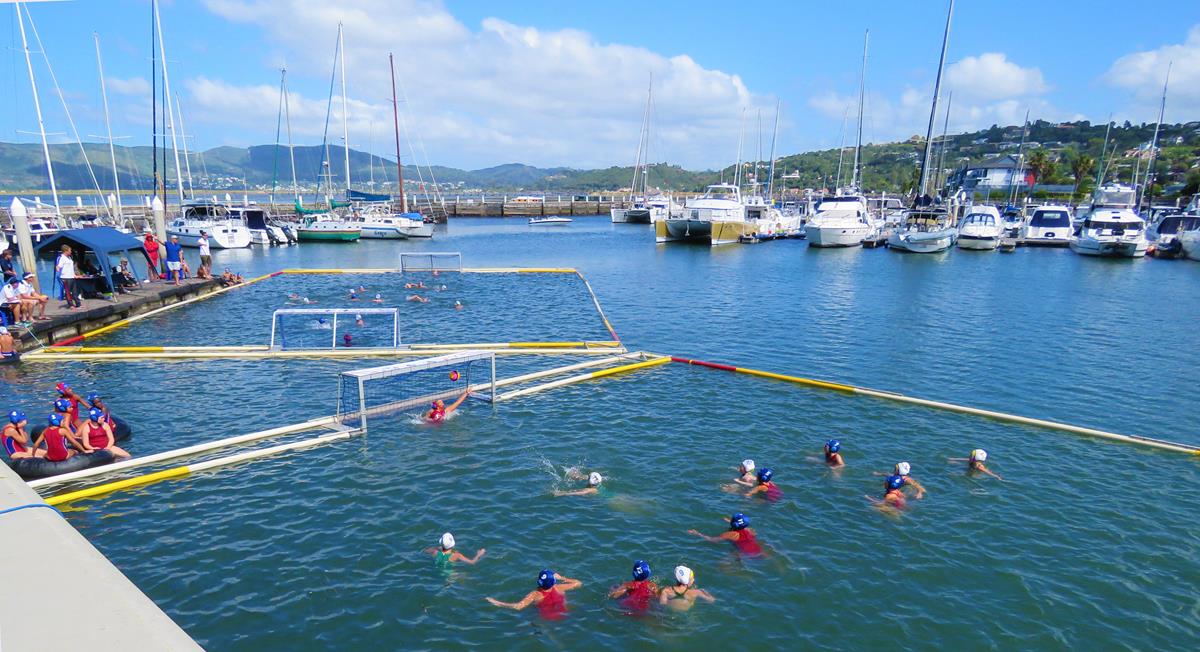 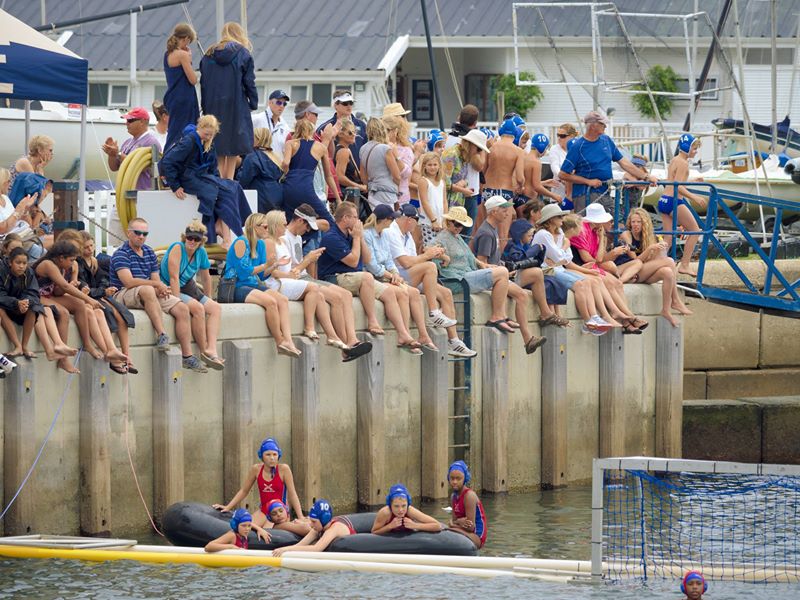 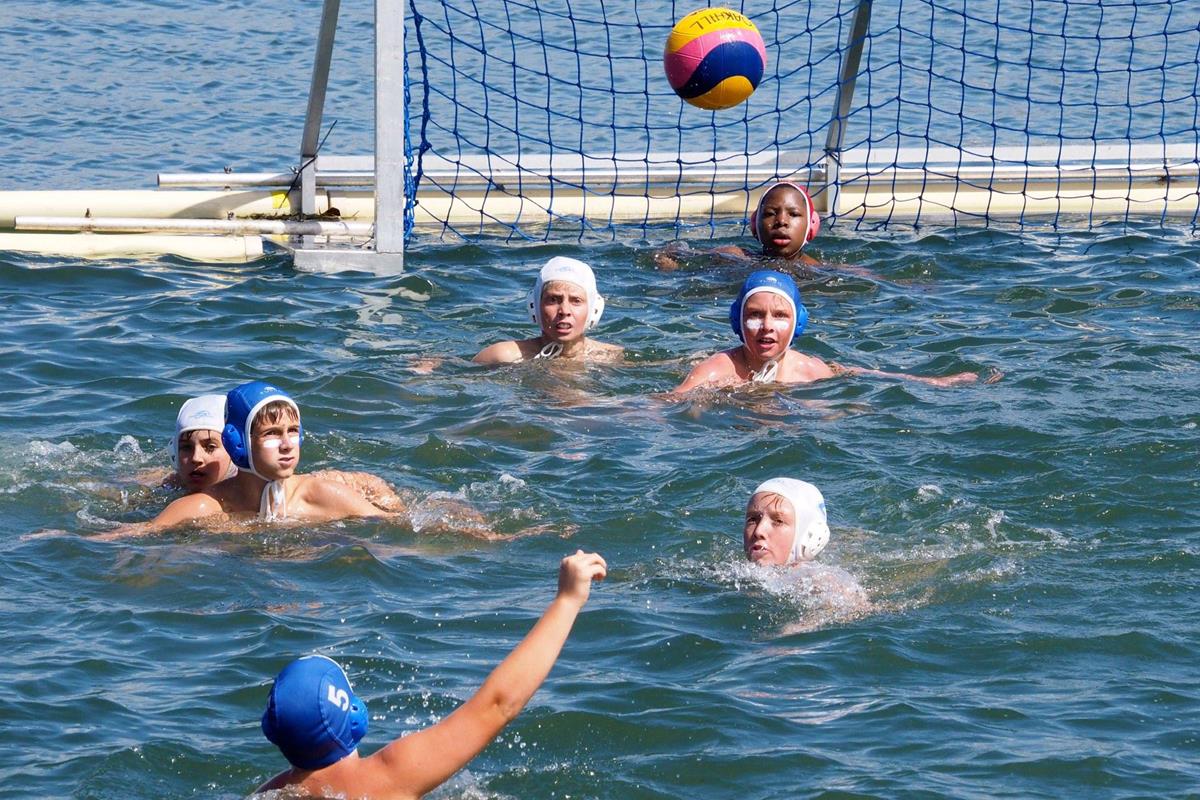 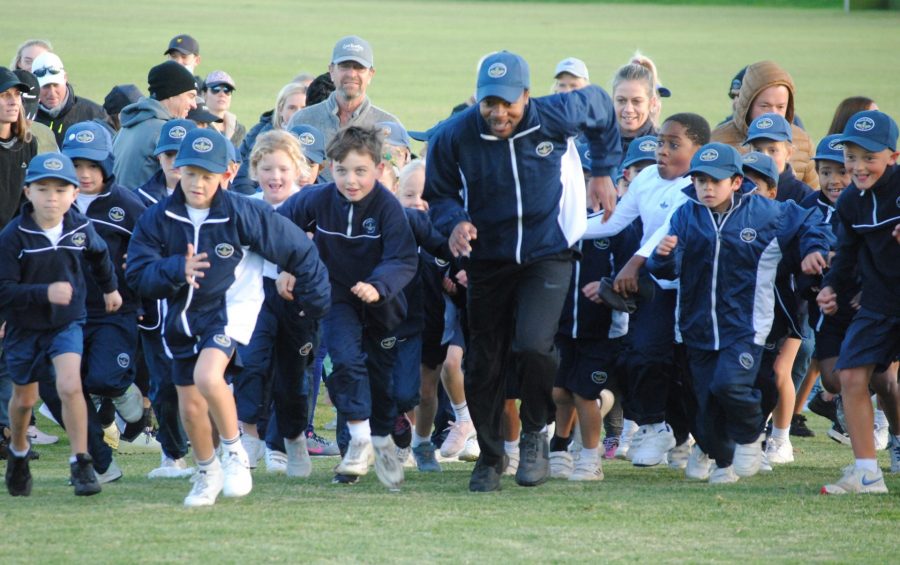 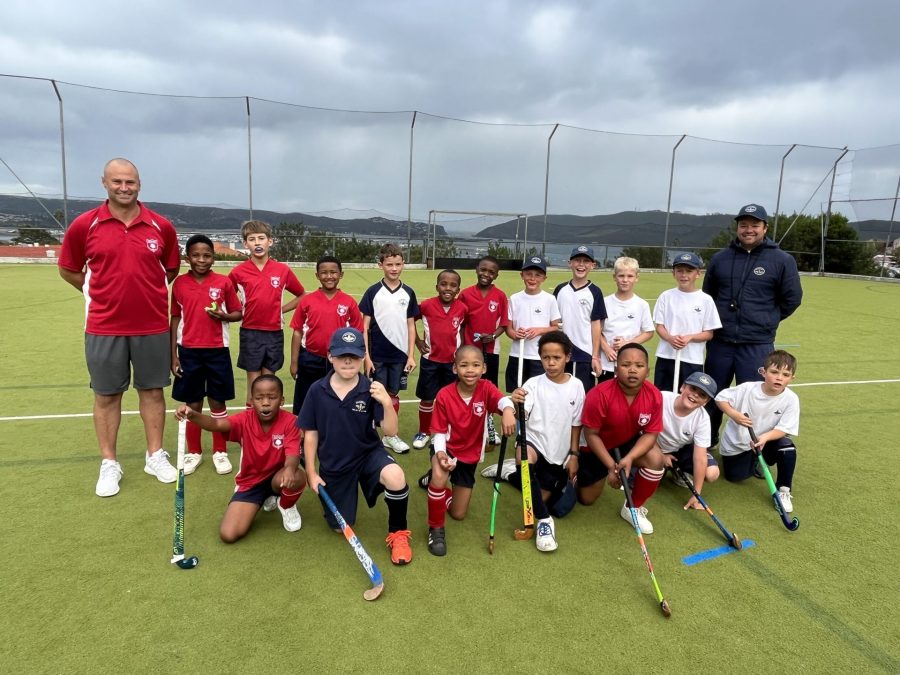 The U9 boys and girls hockey teams celebrated another fun day of hockey on the mini astro turf on campus,…