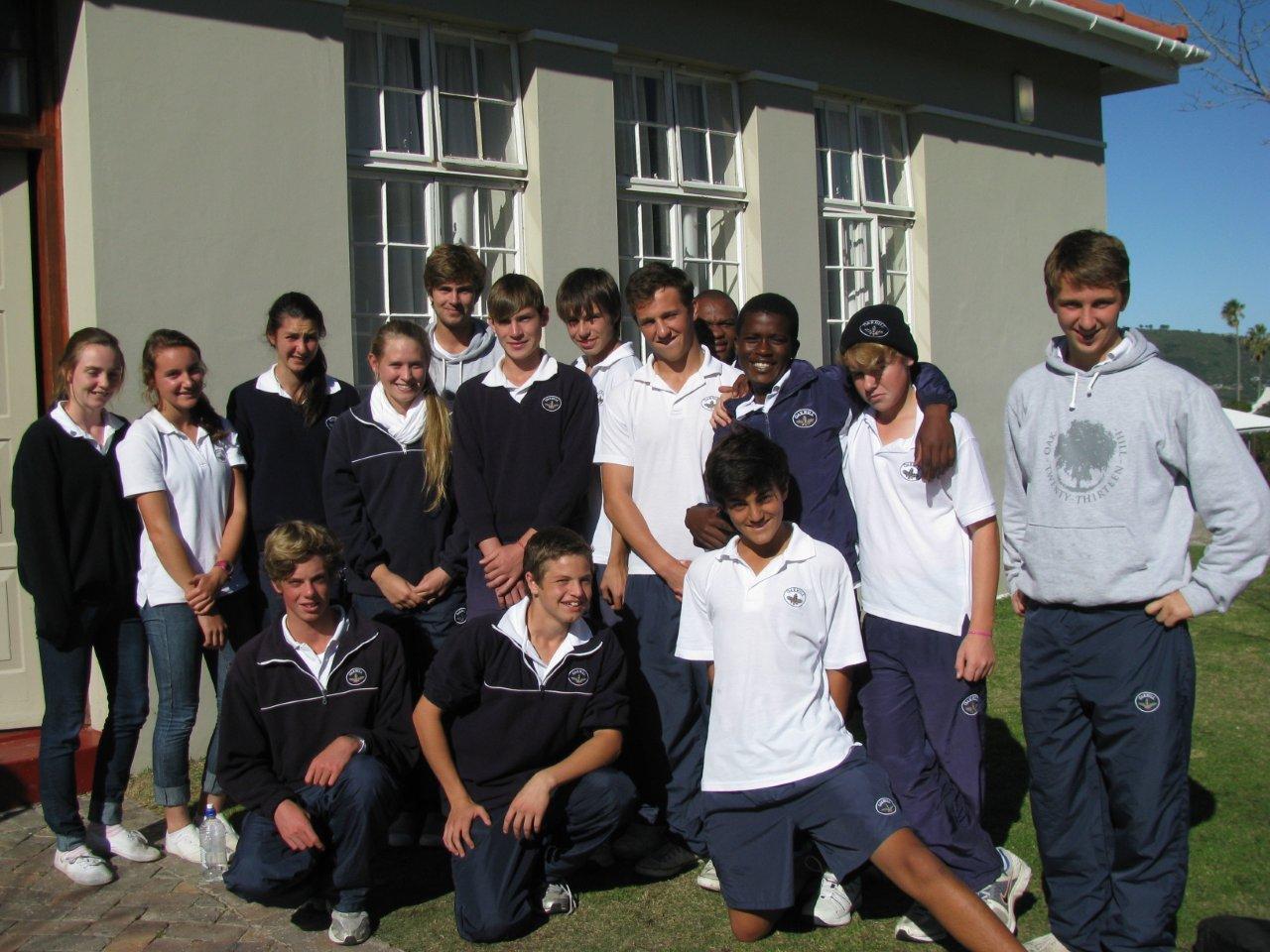 Oakhill Hockey continues to impress with a number of their Hockey players achieving Provincial recognition and actively preparing for the respective Provincial Weeks around the country.

Last year over 20% of all pupils in the College at Oakhill were either Provincial or National athletes in their respective sporting disciplines. A large proportion of these athletes are Hockey players … the reason why Oakhill Hockey finds itself in such an impressive position at the moment.

The reasons for this are numerous. The commitment from the pupils is amazing. Oakhill Staff are actively involved in the Provincial setups as coaches, managers and/or selectors. The opportunities over the years afforded to our Hockey players has been absolutely amazing with tours to Holland, Argentina and Spain, all having a massive contribution to the passion and success of this sport.

The following Oakhill pupils have been selected for the respective teams:

*Unfortunately Steven Campbell fractured his clavicle at the Independent Schools’ Festival at St Albans. He has been in sublime form and we feel for him as he watches on anxiously!

What is glaringly absent is the provincial representation of the senior girls.

Alastair Trafford, Sports co-ordinator, has also been selected to represent Southern Cape at the up and coming South African Country Districts tournament.

The benefit of being involved in the Provincial setup is astronomical. Not only do all involved grow massively, but it benefits Oakhill Hockey as a whole, as all individuals bring back knowledge and expertise they obtain through this experience. 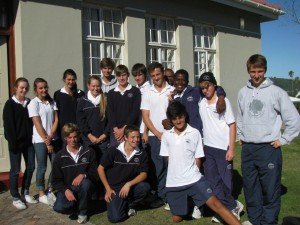 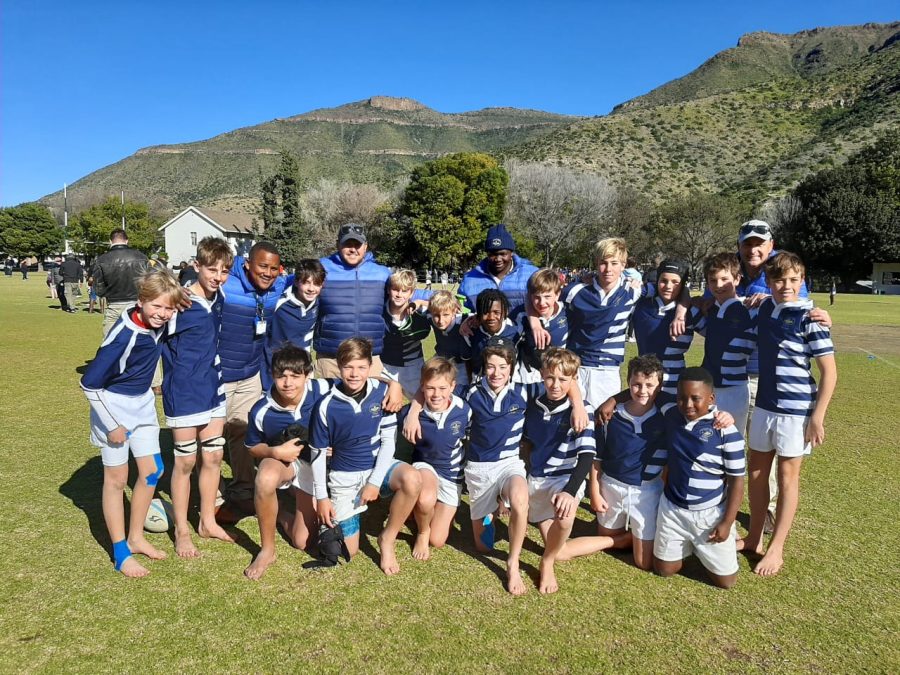 Our Oakhill U13 Rugby team participated in the 21st Anne Beagley Junior Rugby Festival in Graaff-Reinet this past weekend. Our… 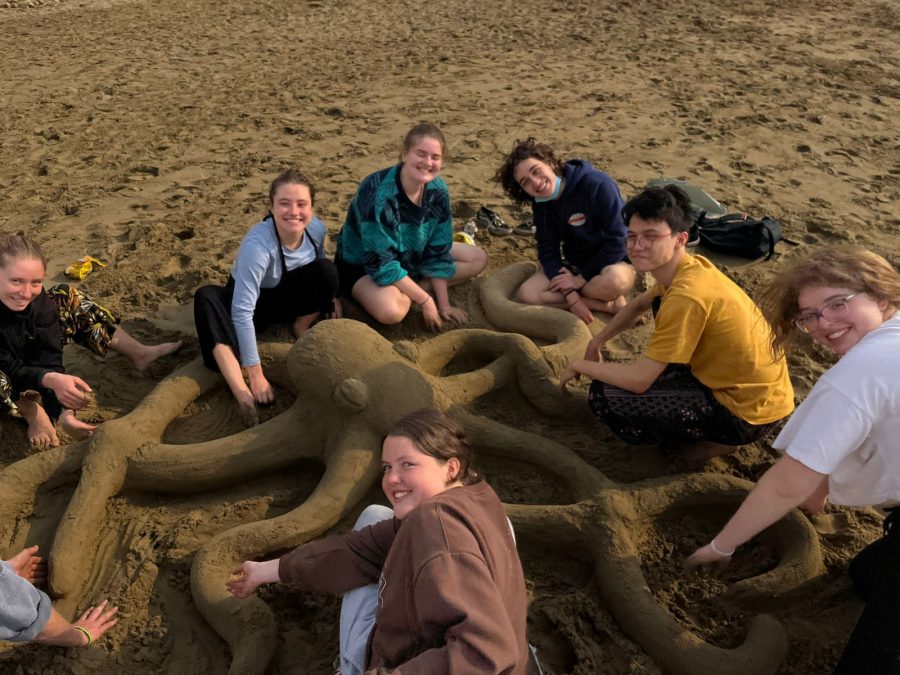 The annual College beach walk and games day is always a great way to de-stress, relax and end off the…