Many Oakhill pupils, parents and friends participated in the various Knysna Oyster Festival sporting events during the July holidays, with a number of College students performing exceptionally well and earning podium finishes!

The first weekend of the festival kicked off with the cycling events, where Julian Bunge (Grade 9) participated in the mountain bike race, road race and MTB X event. Unfortunately, a broken derailleur forced Julian to push his bike for the last 3km of the 30km MTB race, but he still managed a top 10 finish. For the 50km road race, Julian broke away with the lead group and earned a 4th in a sprint finish, two seconds behind the winner. In the final cycling event of the festival – the MTB X – Julian finished 1st overall with a 4 min 30-second lead.

In the various trailing running events, Jessica Devine (Grade 10) proved herself to be a serious contender after only starting running a mere few months ago. Jessica ran the ASWD 4km cross country, the Featherbed 11km trail run and the Houtkapper 9km trail run. She was the first lady home in the Houtkapper event, and second overall. She also broke the ladies record in 50min 50sec! For the Featherbed event, Jess was up against some stiff competition participating in the Big Five Light, and achieved a great position of 7th lady overall. She also came 6th in the ASWD 4km event. Very impressive running, especially considering the fact that her inaugural trail run was only in May this year at Meiringspoort, where she was the first lady home and placed 6th overall for the 9,5km event. This was followed by a placing of 2nd lady in and 3rd overall at the George MUT mountain ultra-trail 9km event in June.

The Oyster Festival’s Momentum Lagoon Mile Swim had two Oakhill College pupils earning podium finishes in the U16 Girls Category – Aimee Canny (Grade 8) finished first, and Sophia Trollip (Grade 10) came third. Aimee has excelled in all her swimming events of late, and the Lagoon Mile Swim was no different. Aimee was also the first woman overall across the line in this 1850m open water event, despite the bitterly cold conditions. The Lagoon Mile followed Aimee’s international swimming tour earlier in June, where she competed in galas in Monaco and Italy, with a three-day training camp in between. Earlier in July, Sophia also participated in the SA Squad water polo training camp in Cape Town.

In Pezula’s Motus Festival of Golf: Pro Am, Liam Quinn (Grade 7) emerged as the winner of the Men’s Day. This is no easy feat, especially considering Liam is only 14, and competing against grown men. Liam has done very well at Inter-Primary School tournaments throughout this year, winning at Goose Valley Golf Course recently. He participates regularly in the Southern Cape B Division tournaments, and as his passion for this sport grows, we continue to watch his handicap drop!

Three of our netball players also competed in the Knysna Oyster Tournament, and their team emerged at the Oyster Festival winners. Congratulations to Alexandra Bridge, Hlomla Mkefa and Lulama Mvimbi for received gold medals! 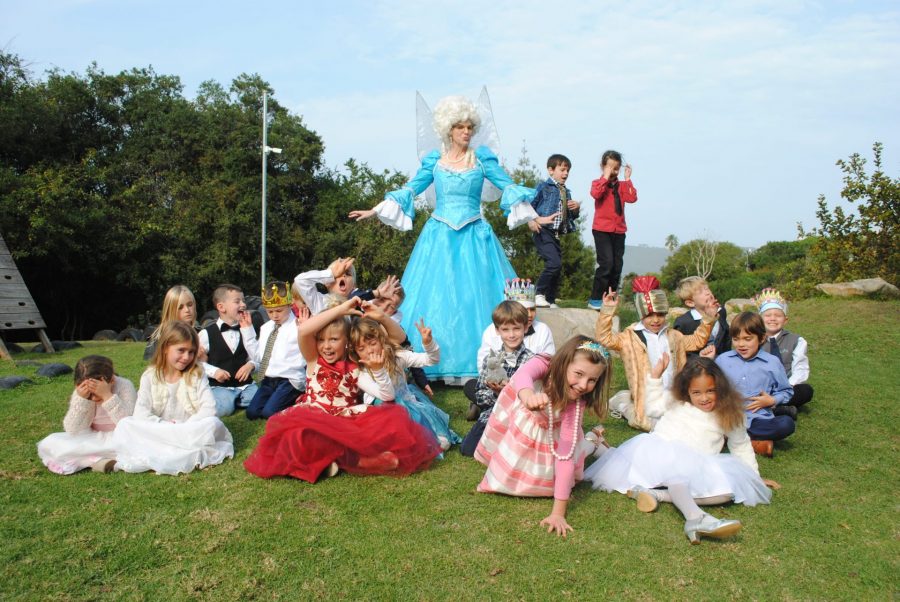 A little bit of make believe makes for a whole lot of fun! The Grade One Princes and Princesses were… 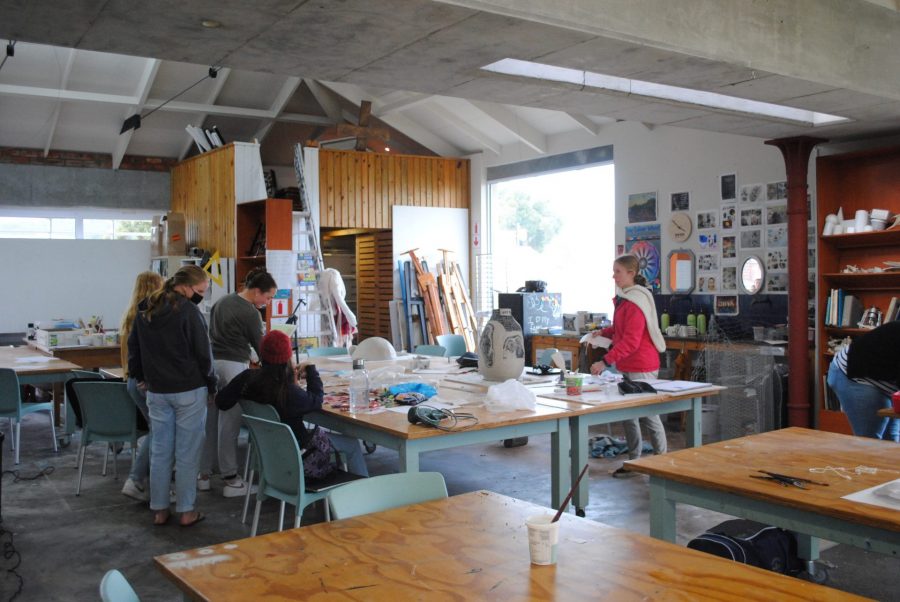