“Music in the Blue” Outreach 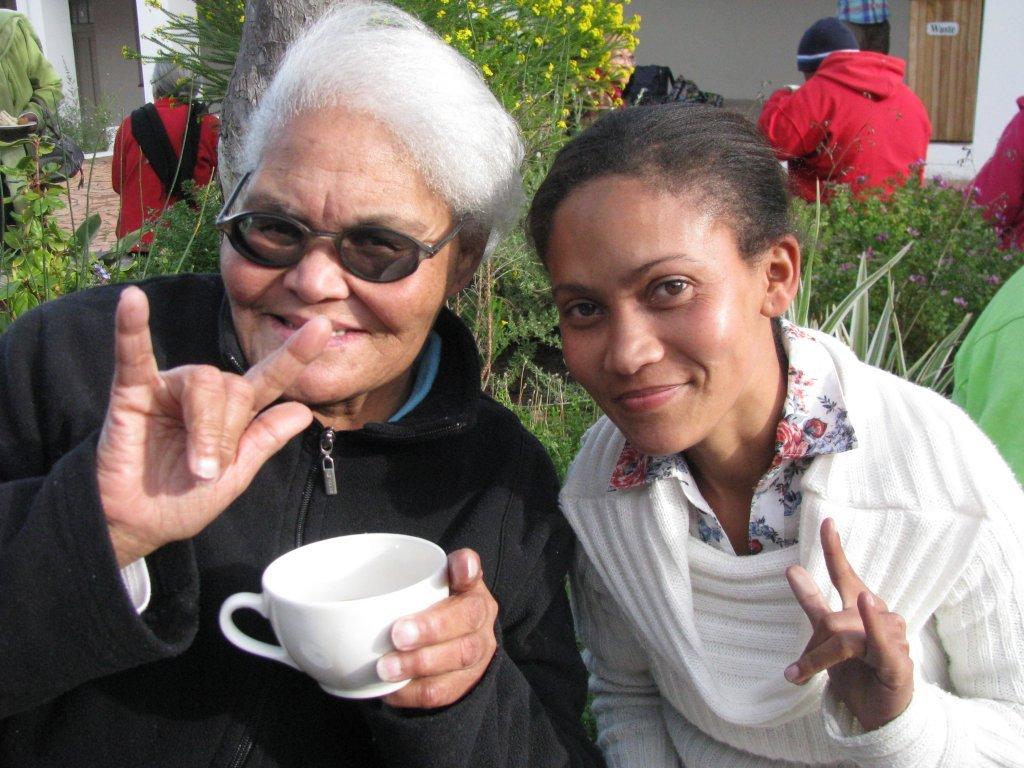 On Tuesday, 14 August 2012, a select range of songs from Oakhill’s “Music in the Blue”, were performed as an Outreach to an appreciative audience. In attendance were folk from the Vermont Old Age Home, Loeriehof, Garden Gates, Epilepsy South Africa, Die Werkswinkel in Hornlee, Hospice and Formosa Garden Village.  A number of talented, energetic College students, performed musical items that evoked a kaleidoscope of emotions.

From songs that brought smiles as radiant as the rising sun, to deep, awe-inspiring pieces. I was blown away by the sheer talent under one roof. Some students gave us a glorious, enigmatic taste of something new and fresh, such as the Spanish guitar and percussion sibling performance, to original songs written by the performers themselves and phenomenal vocal capabilities. When I saw students in my own school, that I wave to in the corridors, sit with at break times, share conversations and friendships with, sing and play the piano simultaneously, and added to this, play a variety of other instruments, I realised the depth of talent that exists amongst the students at Oakhill School.

The performances were a testimony to the beauty of the arts. Some even showed that we are never too old to tackle something new, taking that leap of faith, discovering yourself in a whole new light along the way. It was amazing to see teachers fully supporting the performers and inspiring the youth to use their gifts, something that is an invaluable part of Oakhill. It was extraordinary to be sitting in that audience and feeling the reality of the Joy of Learning. You could feel the pain, jubilation, hope, sassiness, frustration, desperation, anger, joy and excitement, as if the passion doesn’t just run, but sprints through their veins, and is transferred into the beauty of their voices. The students touched the hearts of the audience from start to finish.

After the concert, many of the audience gathered in the College quadrangle to enjoy some sunshine and tea, coffee and delicious snacks. There were those who were mentally or physically handicapped or exceptionally frail, and they remained seated in the hall and were served by the caring Oakhill Interactors.

When I asked them afterwards, if they had enjoyed the show, their answers made my very soul smile. In caring to share we had lifted their simple and sometimes lonely existences and inspired excitement and happiness amongst them. It was truly remarkable to see the youth using their talent, love of creativity and self-expression to make the day of so many special people.

“Music in the Blue” is an amazing Oakhill event. It is a reminder of the magic within us all. Every single Oakhill person in that hall on the 14th August 2012, could say, without a sliver of doubt, that they were indescribably proud to be Oakhillian.