Letter from our Board – Appointment of New Head

I wish you all a safe, healthy and successful 2021. I have no doubt that this will be a challenging year ahead as the second wave of the pandemic sweeps through South Africa. We remain cognisant of the impact this is having on schools and will communicate changes as circumstances develop.

I am delighted to announce that the position for the Head of School has been filled. It has been a rigorous process with the involvement of many stakeholders. I would like to extend my thanks to the Board for all the additional time and effort that the process has taken. Thank you.

Mr Graham Howarth has been selected to lead Oakhill through these challenging times and beyond. He will commence his duties at the start of the second term.

Graham is an experienced educator and leader who is driven by a deep desire to empower young people to take responsibility for themselves. He is particularly interested in establishing a culture that is not only transformational in nature but allows young people to become adults of significance. Graham believes that a good education is about ‘becoming’, that is, helping students become people of courage, of resilience, of confidence, of grit and humility with a true understanding of self and a deep determination that personal and professional success lies in hard work.

Graham began his teaching career as a History Teacher at Benoni High School in 1987. This was followed by a position he held at St David’s Marist College in Sandton as Head of Department and Housemaster. He returned to Benoni High School in 1993 as Deputy Principal, a position he held for the next four years. Graham’s first headship was as founding Principal of Damelin College in Randburg, Johannesburg. He later became Executive Principal when he was entrusted with leading the Braamfontein School in addition to his role at Damelin College in Randburg. Graham also served on the Board of Damelin.

In 2002 Graham was appointed Headmaster of St Peter’s College in Sunninghill, Johannesburg, a position he was to hold for the next 12 years. It was during this period that Graham’s educational philosophy of inclusion and his determination to help establish a school with a transformational culture was given expression. This resulted in him being invited onto the ISASA’s (Independent Schools Association of South Africa) Transformation and Diversity Committee, a position he held for a good number of years. This committee was responsible for developing a blueprint for ISASA schools to follow as South Africa heralded in its young democracy.

Graham holds degrees in History, notably South African history, which has been the catalyst in his desire to help facilitate change in South Africa. Having obtained his qualifications from the University of the Witwatersrand and the University of South Africa respectively, he is also a graduate of the Wits Business School where he completed the Leadership Development Programme in 2007.

Graham currently holds the position of Executive Headmaster at Dominican Convent School in Johannesburg offering education from Preschool to Matric.

Graham has been married to Lynn for the past 32 years and they have two daughters, Kehli and Michelle. Lynn is a company director in the travel industry. Kehli is jokingly referred to by Graham as a professional student who is busy with her fourth degree at Wits University. Michelle is an aspiring actress and lives with her husband in Los Angeles in California. They were blessed with their first child six weeks ago.

Graham is a keen sportsman who believes in a healthy lifestyle. He was a provincial football player in his day as well as a first league cricketer. Today he keeps fit by being an active road runner and an occasional squash player.

We look forward to welcoming Graham and Lynne to the Oakhill family. 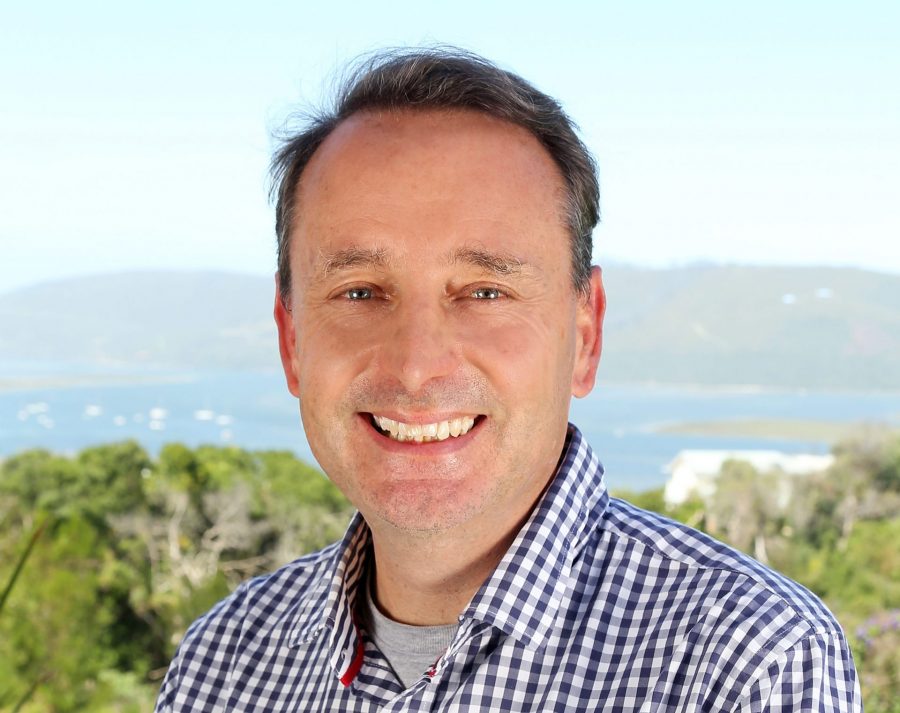 End of Term 1 Letter from our Head of Prep

Dear Prep Parents, Guardians and Caregivers It has been wonderful to witness school life returning to something more in keeping… 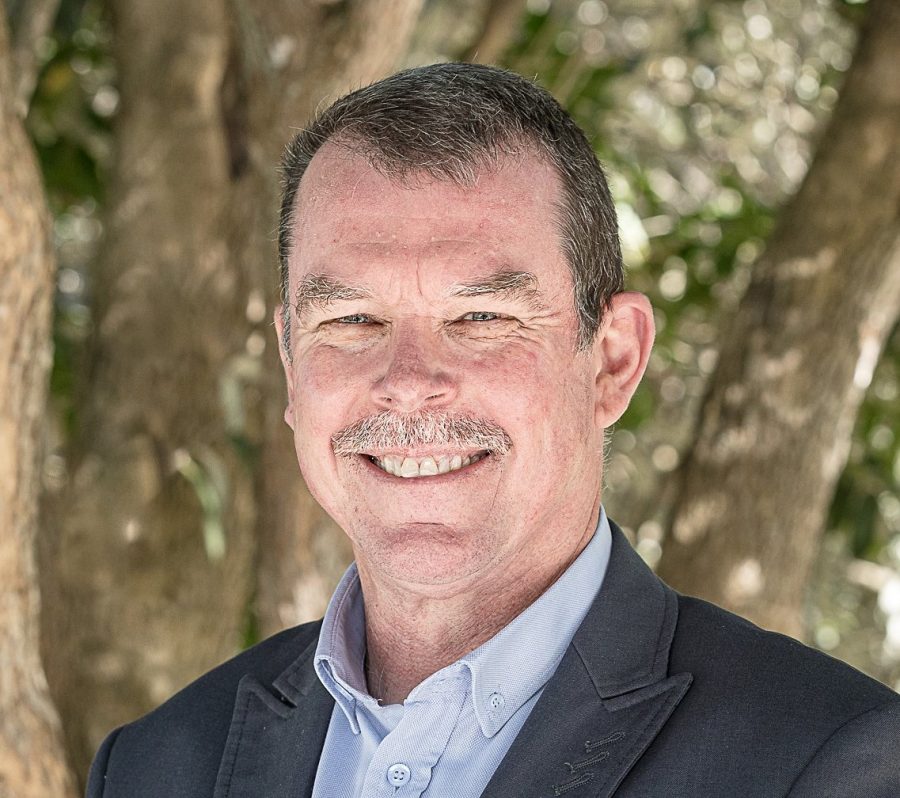 End of Term 1 Letter from our Head of School