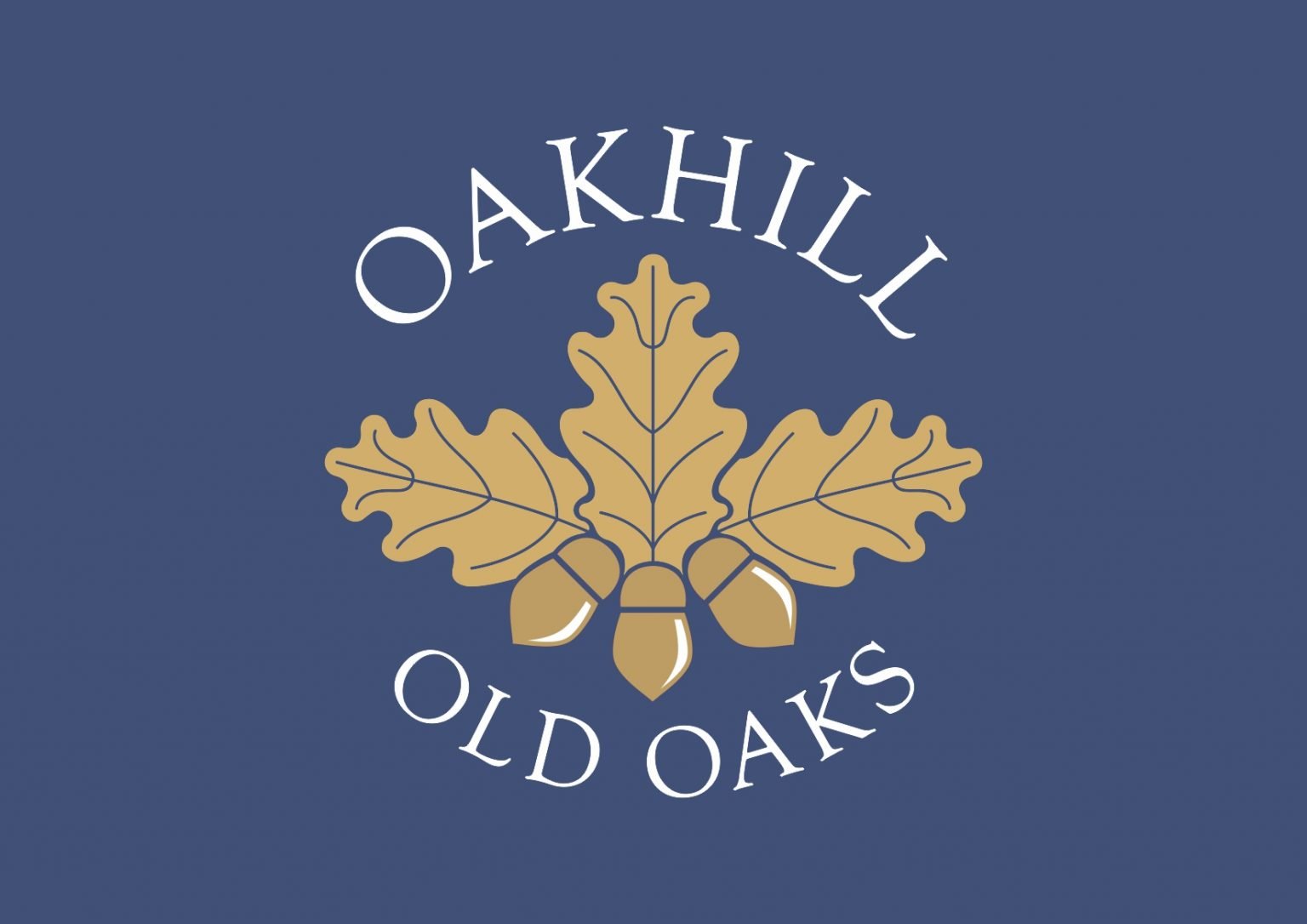 I realise that in our time together at Oakhill, we never really met eye-to-eye. I was pretty much hopeless at maths, and I opted to play football over the more popular hockey. Differences aside, I stumbled across the Oakhill website whilst rambling about the Internet in a fit of boredom. After reading Casey Anley’s letter, I felt compelled to send in a letter myself. Oakhill marked a changing point in my life. I’m not going to sit here and spin a yarn about how amazing and great Oakhill is, but I cannot refute the fact that the person I was when I entered the school was not the same when I left.

Why, then, do I feel so strongly about Oakhill? Was it my fellow classmates that made me feel this way, or maybe my teachers? No. Although the latter were key players in my time with the school, I believe that it was Oakhill’s philosophy of treating pupils as free-thinking individuals, and not slack-jawed shapeless plasticine that needed moulding, that did this. By having such a philosophy, the entire culture of the school was different to what I had previously experienced at my old school in the East Rand of Johannesburg. Oakhill has a mentality that fosters confident, competent leaders, on and off the field. Just look at my best friend, Karim Dhanani – I won’t speak of what background he came from, as I have no right to, but I do know that whilst he was at Oakhill he discovered a certain dedication in himself that allowed him to change his marks around and excel academically. This trend has not stopped, and now he does awesome work in the biotechnology field.

Although some would argue that my case is not as academically brilliant, myself included, I do feel that I learnt something more valuable from Oakhill, that I cannot actually perceive not having today. I had low self-esteem, and as a result I would often over-react or overcompensate for things that really weren’t as serious as I believed them to be. I can only imagine that this was left over from having come from a school where if you weren’t the alpha, you were out. Being at Oakhill made me confident in myself and my thoughts and opinions, which in some cases would see me land up in hot water, and in others work to my advantage. The point is that I found myself whilst at Oakhill. I never excelled at anything in particular before moving to Knysna, but at Oakhill I made life-long friends and developed my sporting abilities by a fair margin, which nearly saw me taking on a career in football over going to University after having been invited to try out for a professional team.

Thankfully though, I chose to study instead, and I now have a four year bachelors degree in journalism and media studies. Using the confidence I had learned at Oakhill, I performed well academically at Rhodes University, and I’ve now found it in myself to try and see the world. I currently work as a freelance journalist in Hong Kong, although a position as an editor with a custom media company here looks imminent.

I’m not very good with quotes, but I’m pretty sure that I remember someone saying that to know where you are going, you need to remember where you came from. So in writing this letter I had a chance to reminisce on those years that I spent with Oakhill, and I can happily say that I am glad I was there. To end off, all I want to say is that of all things at Oakhill, please leave the philosophy unchanged, it is the one true difference that marks our school out from the others. Have a Merry Christmas, and a Happy New Year. 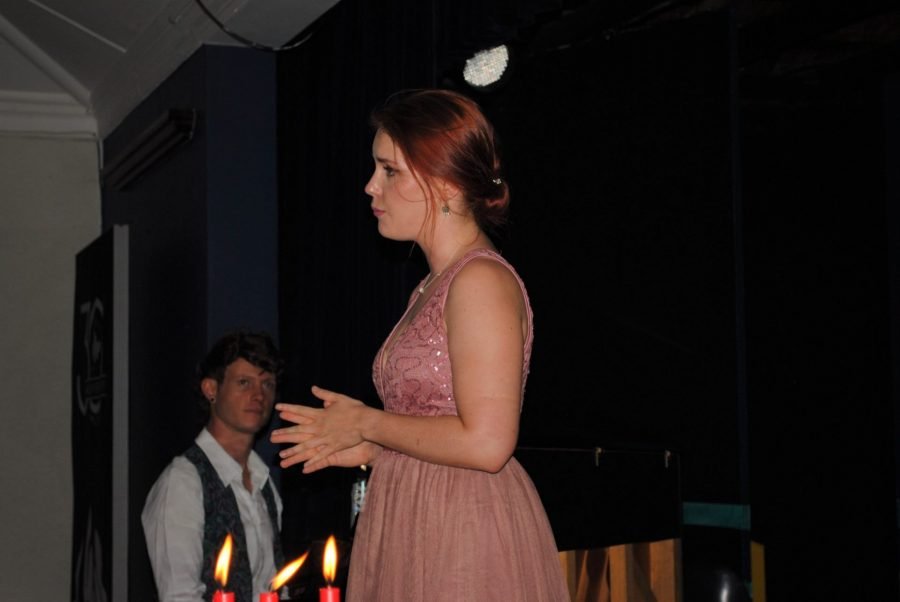 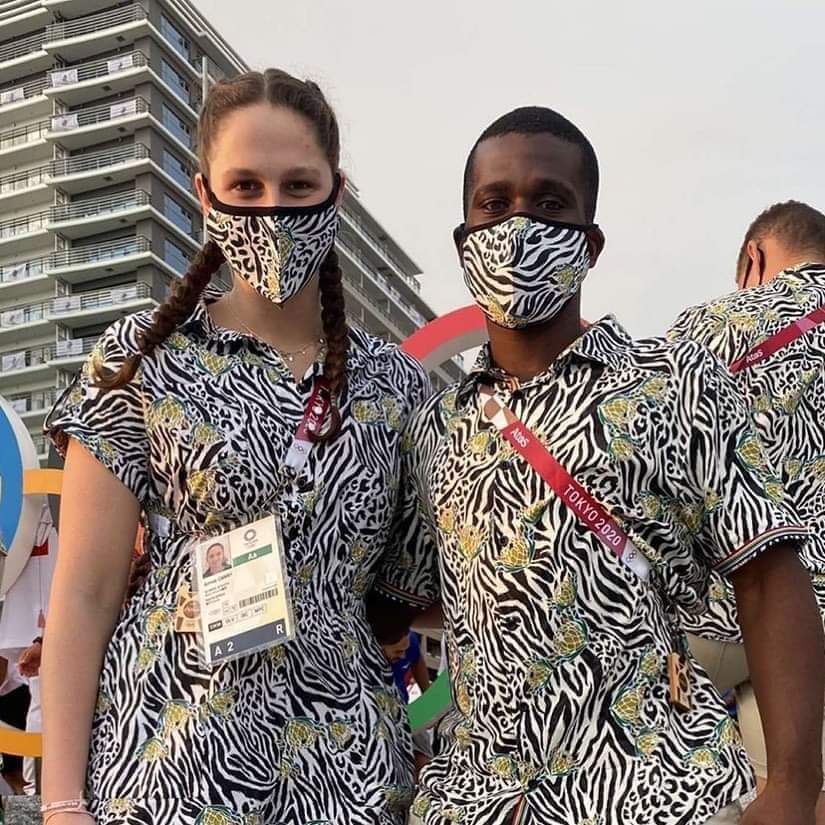