The Junior World Championships are the youngest among the major FINA swimming events, with the inaugural edition taking place in 2006 in Rio de Janeiro. This event is ‘designed’ to discover the future stars of aquatics, and the usual pathway for swimmers is to shine first among the juniors and then conquer the senior waters.

In the 100m Freestyle heats, Aimee smashed her personal best time and broke the previous South African age group record by half a second, making it through to the semi-finals on Wednesday, 21 August. Here, Aimee took another second off her time, breaking her own personal best and again bettering the SA age-group record she had already bettered in the morning. She posted a 54.87 sec race, advancing through to the finals on Thursday evening, where she touched in at 54,93 sec, earning 5th place under huge pressure in her first major international final!

The 50m Freestyle heats took place next, where Aimee posted a time 25,48 in the prelims, which was an improvement of her lifetime best of 0.54 sec, and earned her a spot in the semi-finals again on Saturday, 24 August. Here she clocked an even faster time with a 25,29 sec finish, lowering her SA 15 year-old record yet again and securing her spot in the final race. Aimee placed a phenomenal 4th in the finals on Sunday, 25 August, just behind Australia’s Meg Harris, and USA’s Maxine Parker and Gretchen Walsh.

15-year-old Aimee is coached independently by Grant Ferguson of the Knysna Dragons Club, and has been prospering since starting swimming with him in Grade One. Aimee has been a multiple award winner at Eden level, and last year she represented South Africa in the Africa Union Sport Council U20 Games in Botswana, where she achieved two individual golds in the 50m and 100m freestyle, both of which were championship meet records. The 50m Freestyle was an U15 SA age-group record, which has been further smashed now by Aimee in Budapest.

Oakhill School, the Knysna community and South Africa are exceptionally proud of our extraordinary swimming star! As Jannie de Villiers, Head of School, says, “A quality that sets Aimee apart is her calm composure in the company of world-class competitors, with the eyes of the world upon her. It is her unassuming nature that gives her the strength of character to excel under unimaginable pressure. Inspirational!”

Read the full article on the Knysna-Plett Herald website 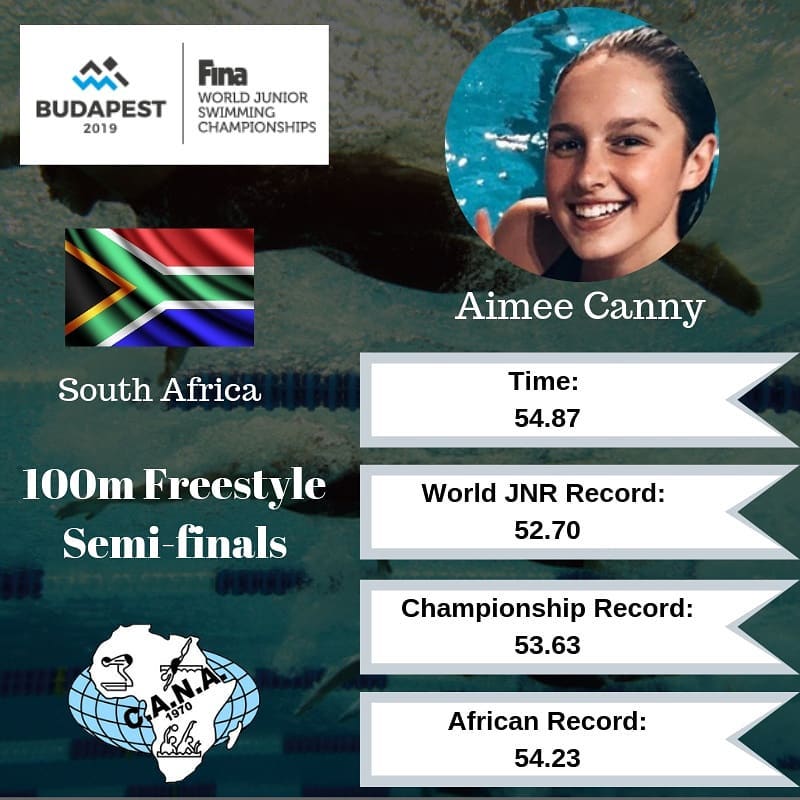 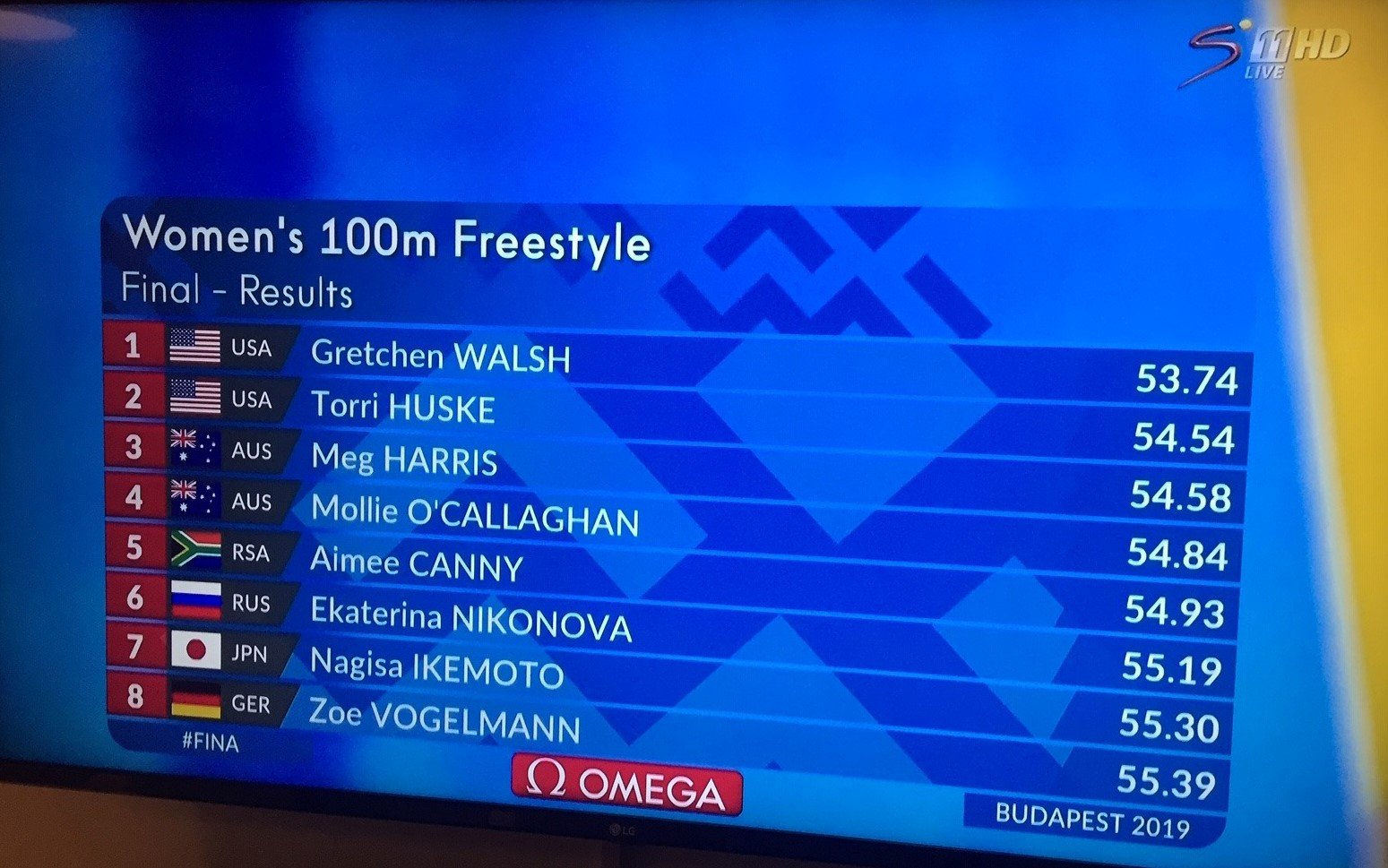 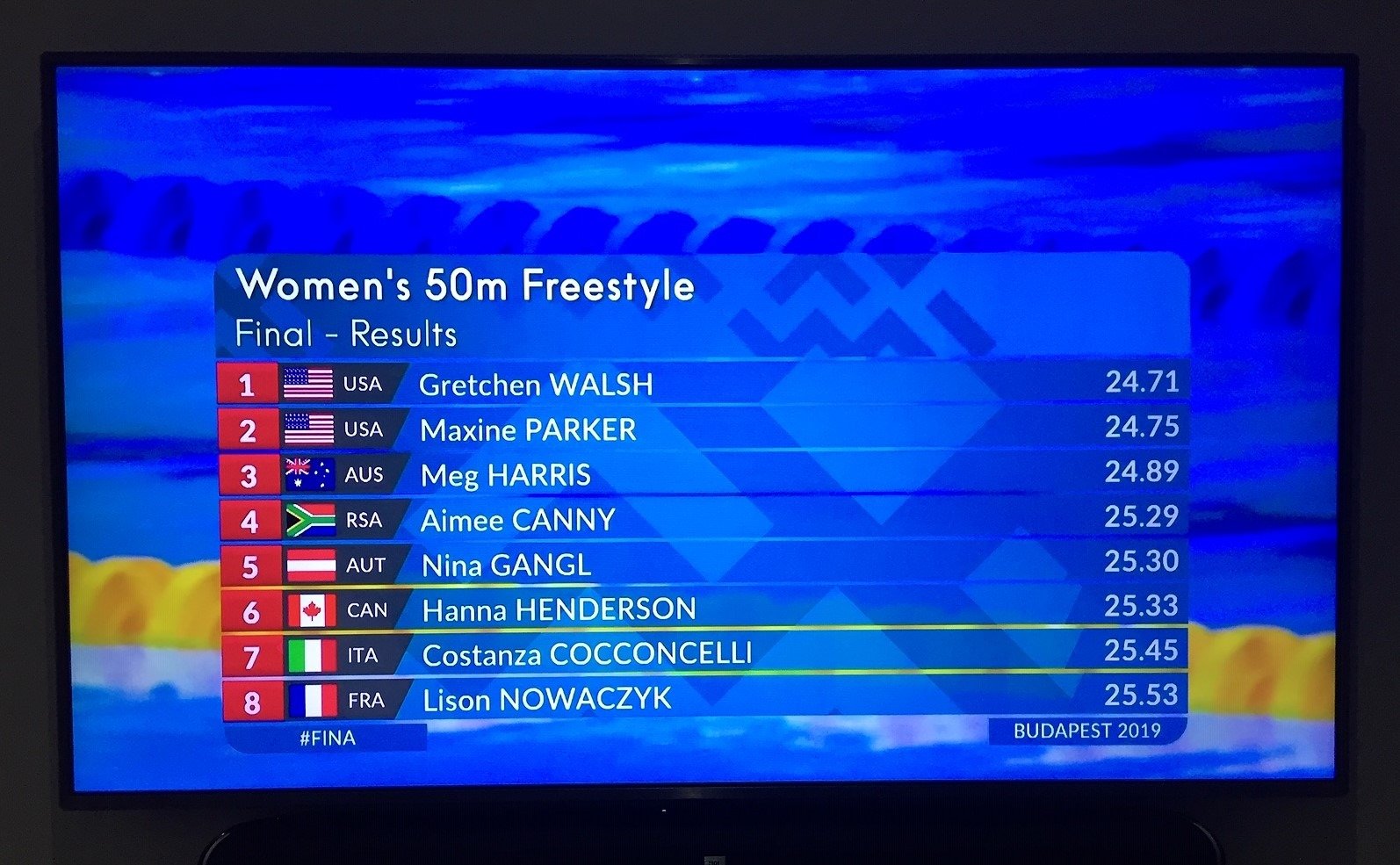 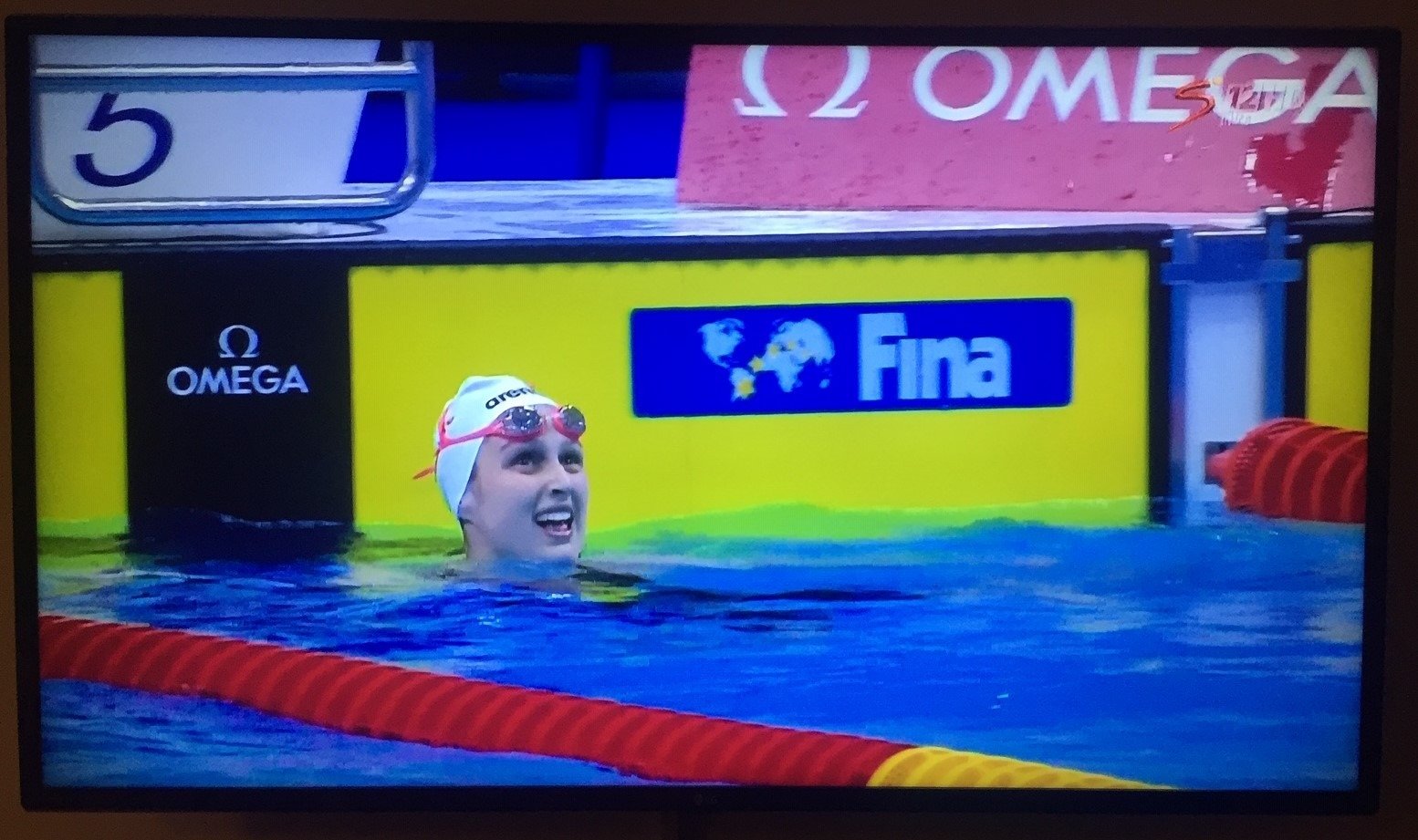