Huge congratulations to Aimee Canny, Grade 9, who was selected to represent South Africa for swimming in the Africa Union Sport Council U20 Games in Botswana from 7-16 December 2018. Aimee achieved two individual golds in the 50m and 100m freestyle, both of which were championship meet records and the 50m Free was an U15 SA age group record. In the relays, Aimee’s team won three gold medals, and her 4 x50m Women’s freestyle relay team broke the SA Open record.

South Africa have in previous years dominated these Under-20 Games between the Region 5 countries which include: Zambia, Zimbabwe, Malawi, South Africa, Angola, Botswana, Namibia, Mozambique, Lesotho and Swaziland.

The games, which are held bi-annually on a rotational basis, were last held in Angola in 2016 and Team South Africa did the country proud by retaining the first position on the medals table, bringing home a total of 123 medals.

Humble Aimee’s fantastic achievements are testimony to the hard work, dedication and family support over many years. The Oakhill community is exceptionally proud of Aimee! 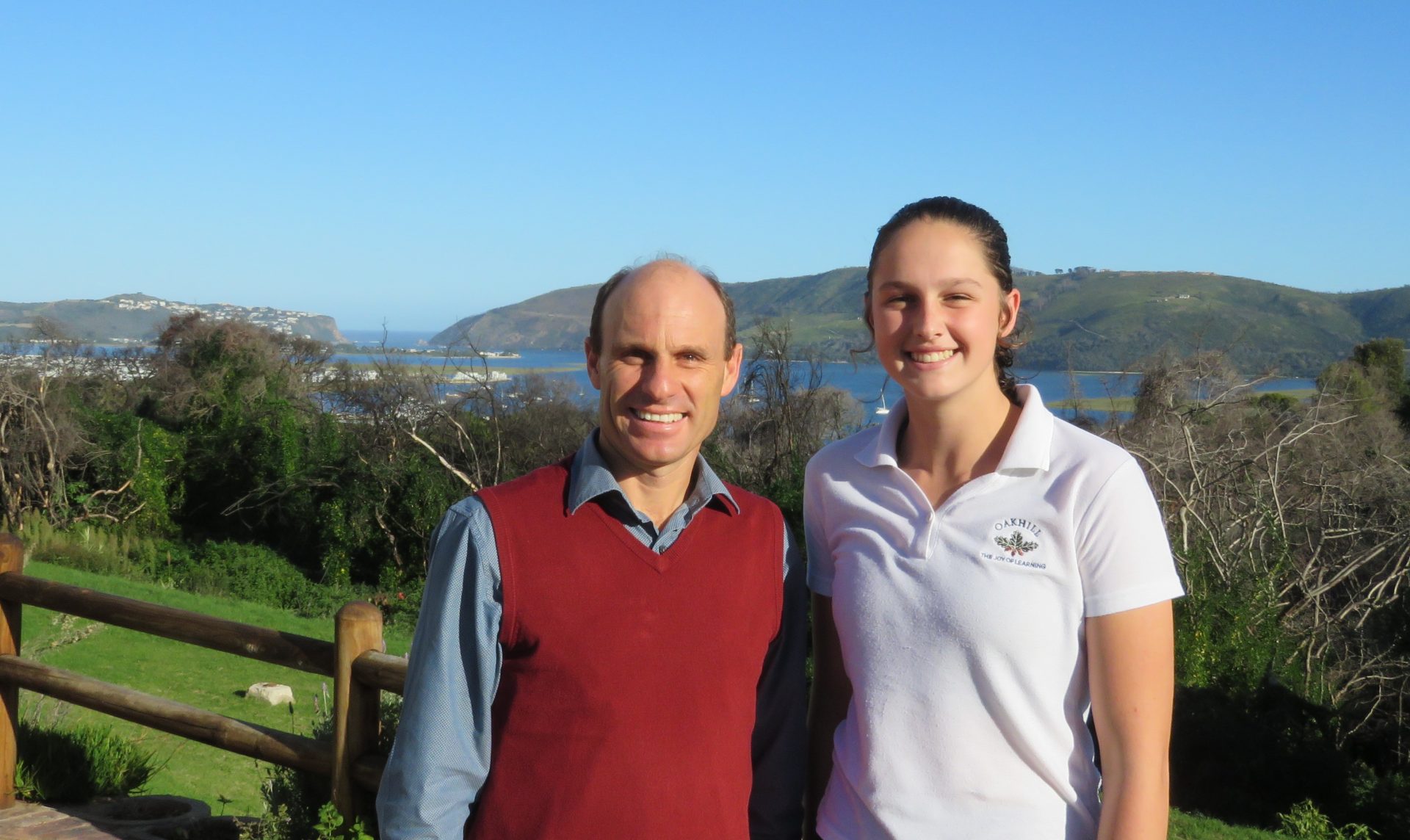 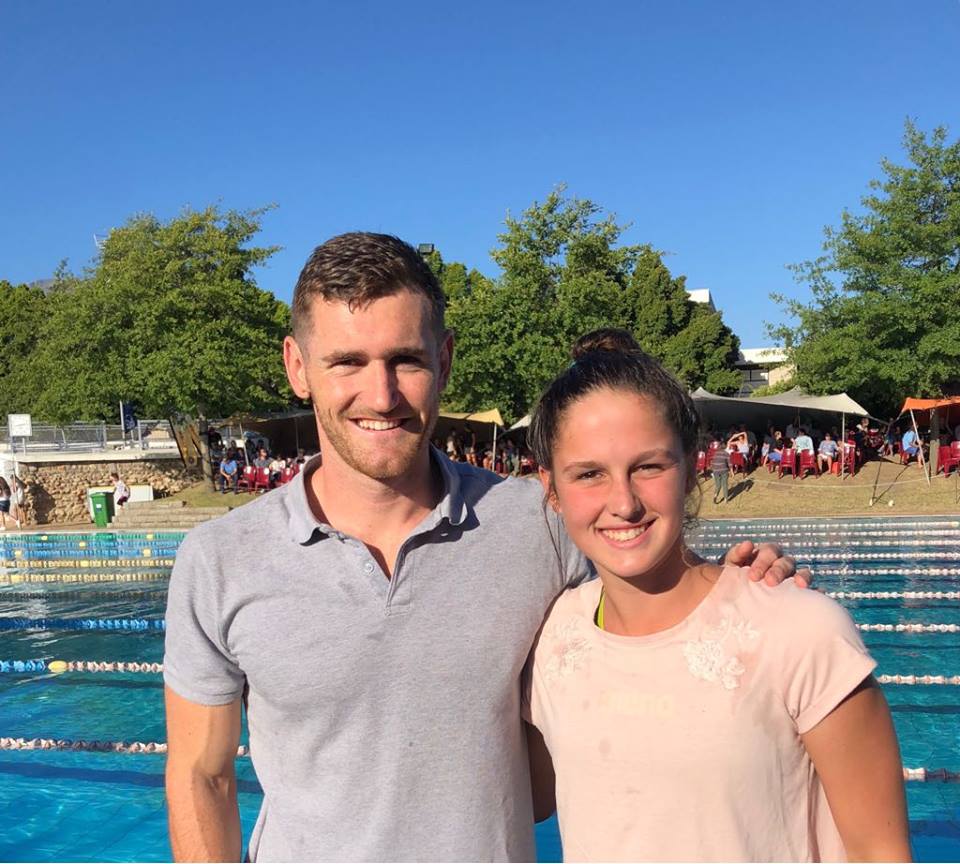