Following the completion of all SWD Hockey Trials, Oakhill has broken all previous records with 38 College students and 11 from the Prep school, achieving their SWD Hockey colours. This exceeds the total number by 10 from 2015 which proves that the decision to invest in a state-of-the-art Hockey astroturf is already starting to pay massive dividends. Oakhill boasts 49 Provincial Hockey players.

In the College, there are 13 female representatives, more than double the number from 2015. The boys increased from 20 in 2015 to 24 this year. This opportunity to represent their Province at National and Regional Tournaments will afford these students the opportunity to play their sport at the highest level and grow exponential through this experience.

A number of Oakhill staff have also availed themselves to coach and provide administrative support in the SWD Hockey structures and give of their time to Provincial Hockey. Alastair Trafford (U16A Girl’s and U13A Boy’s coach), Chicco Ponela (U16A Boy’s coach); Byron Sweetman (U13B Boy’s coach), Lumko Mart (U13A Boy’s Manager), Rene Korsten (Umpiring at U13 Girl’s IPT) and Terri Pautz (Chairwoman of SWD Girl’s Hockey) have played a massive role in allowing these young men and women to reach their dreams. 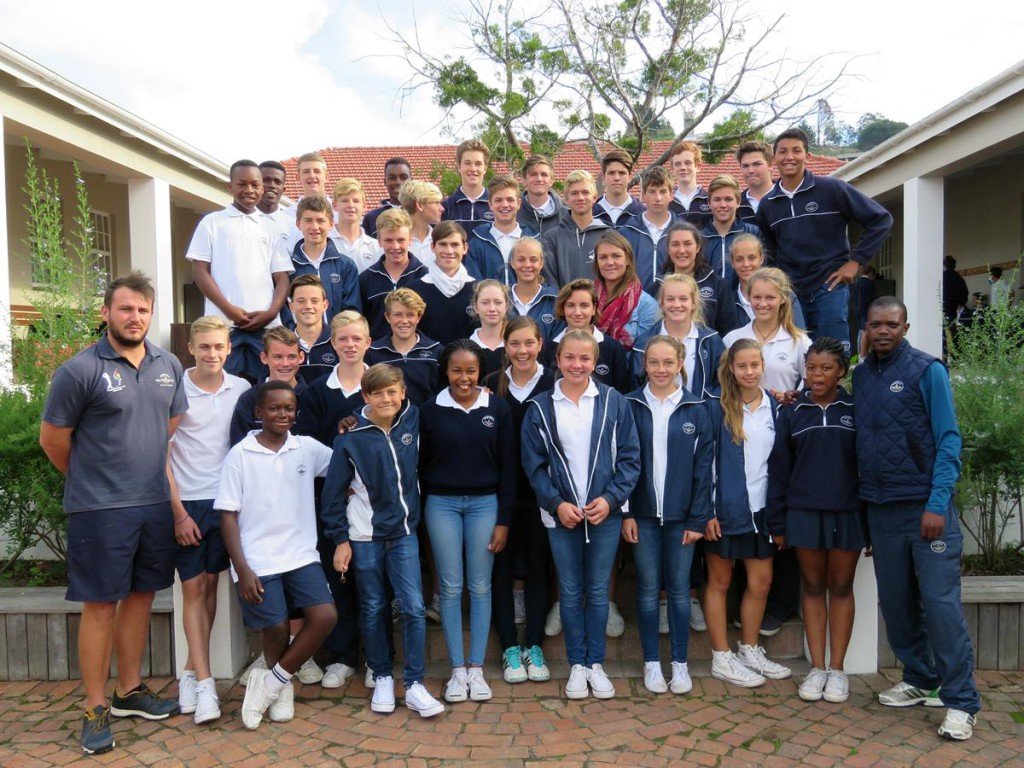 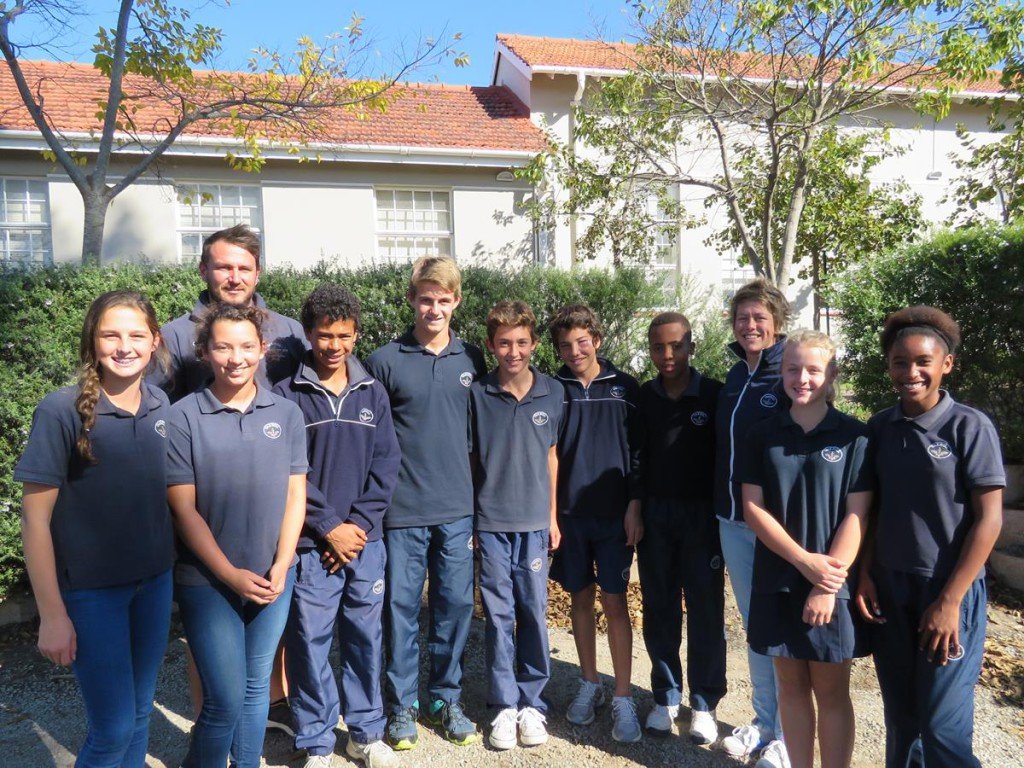